Galaxy Trucker is based on the the award-winning board game of the same name by Vlaada Chvatil. Players build space ships out of old sewer pipes, dodge meteors, and fight off bad guys, all in a quest to become the trucker with the most cosmic credits at the end of the game.
The game can be played with up to three other players, either online or on one shared device. A turn-based building system designed especially for this app allows pass-and-play or asynchronous online play. Players should expect a detailed tutorial, options to play against various AI personalities, as well as against their fellow truckers and friends both in realtime and turn-based multiplayer. An intriguing campaign career mode with many interesting challenges and 80 achievements will offer a great amount of gameplay also for solo players.

Galaxy Trucker, a board game for 2–4 players, was published in 2007 by Czech Games Edition and gained a worldwide attention. Since then it has received several awards and four expansions. After seven years, it continues to be sold and played by players of all ages. 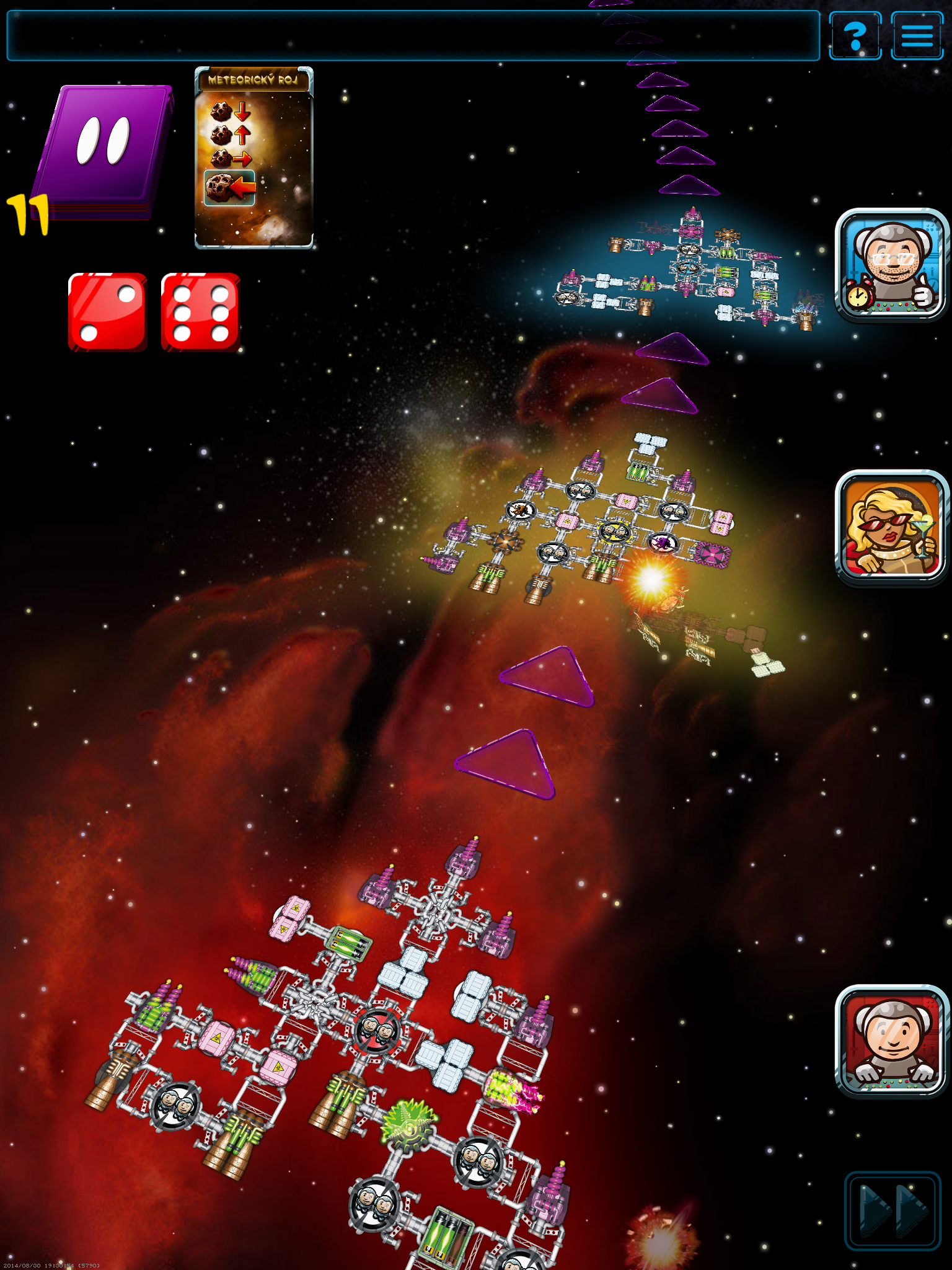 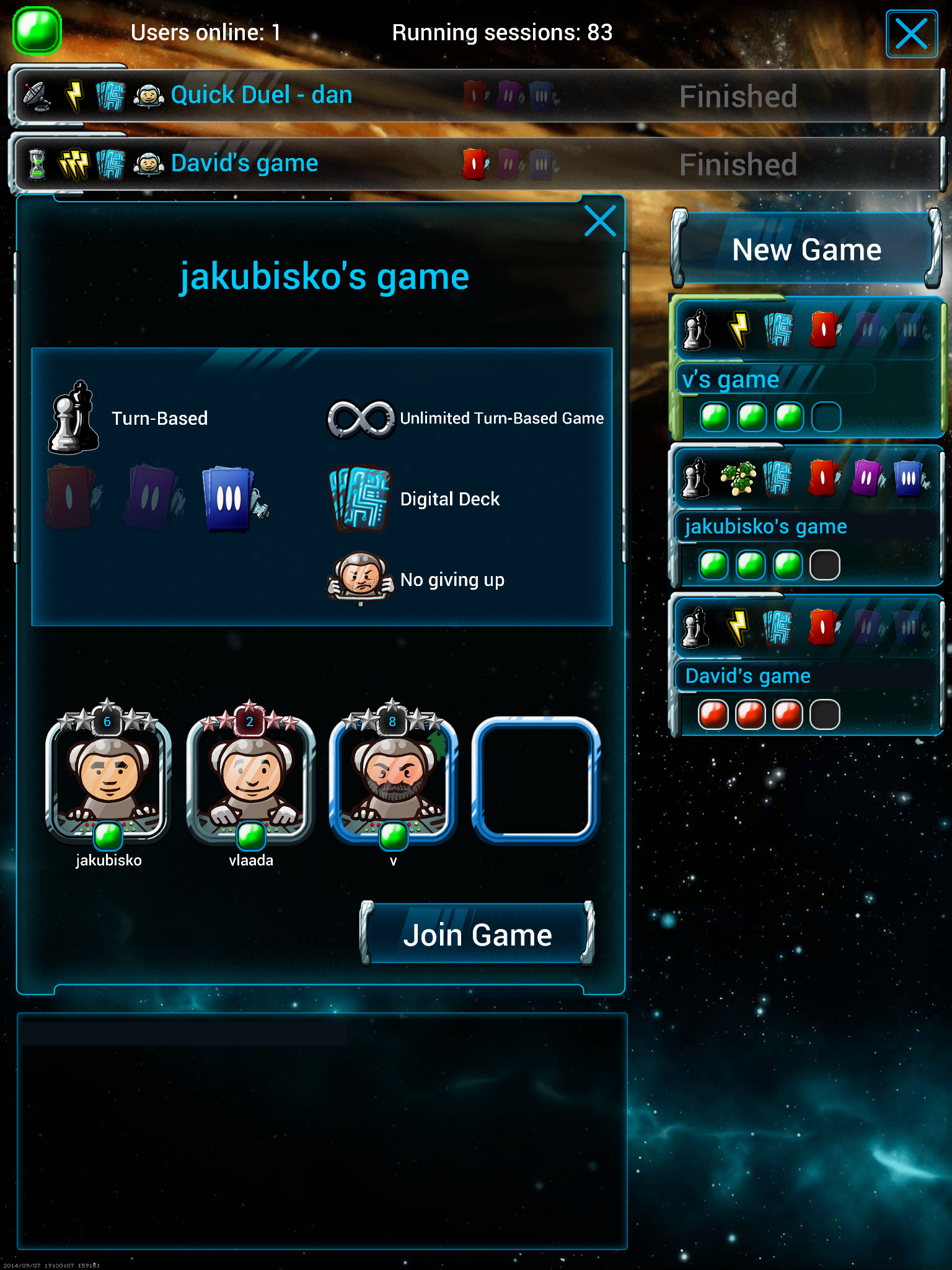 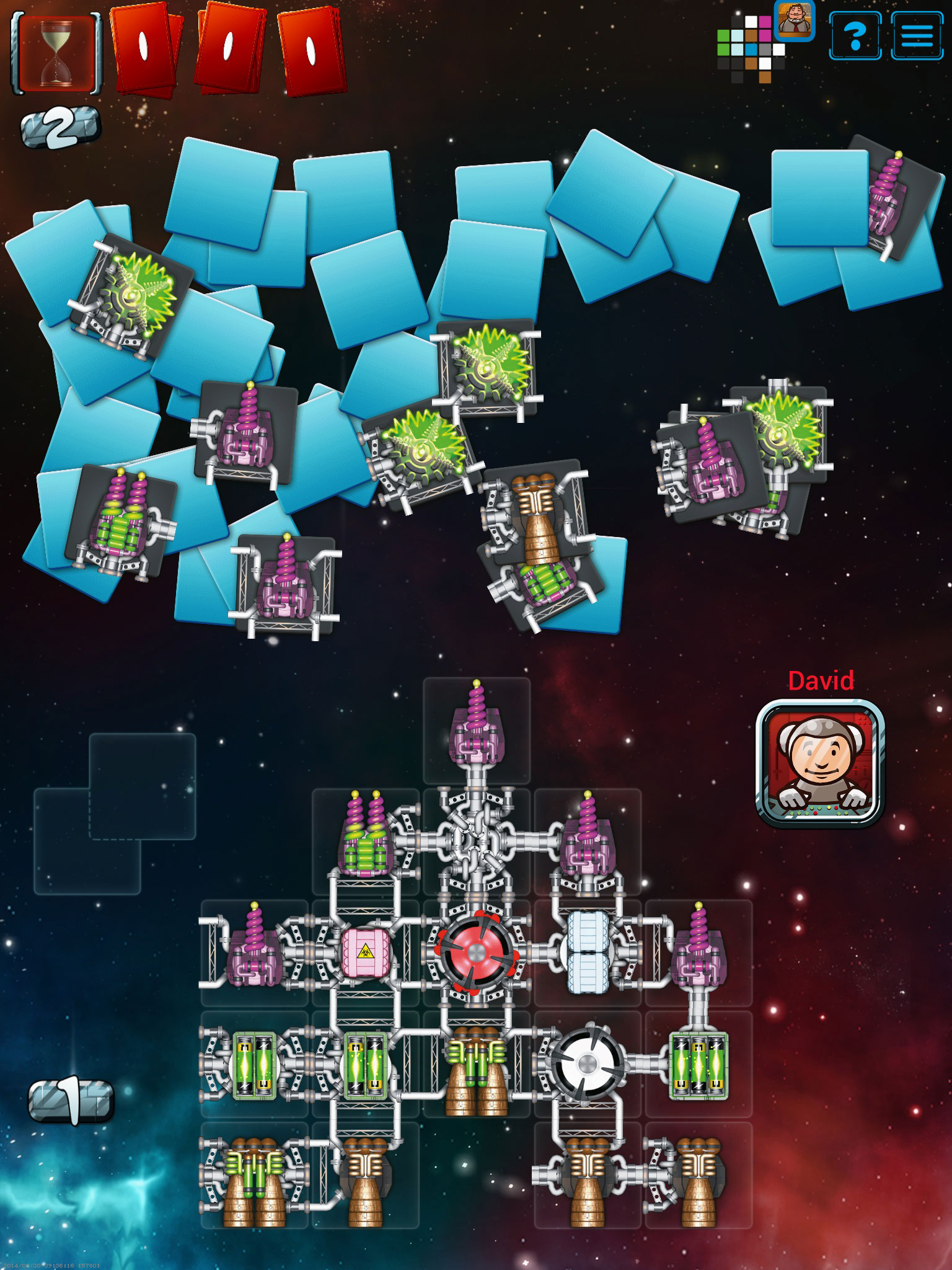 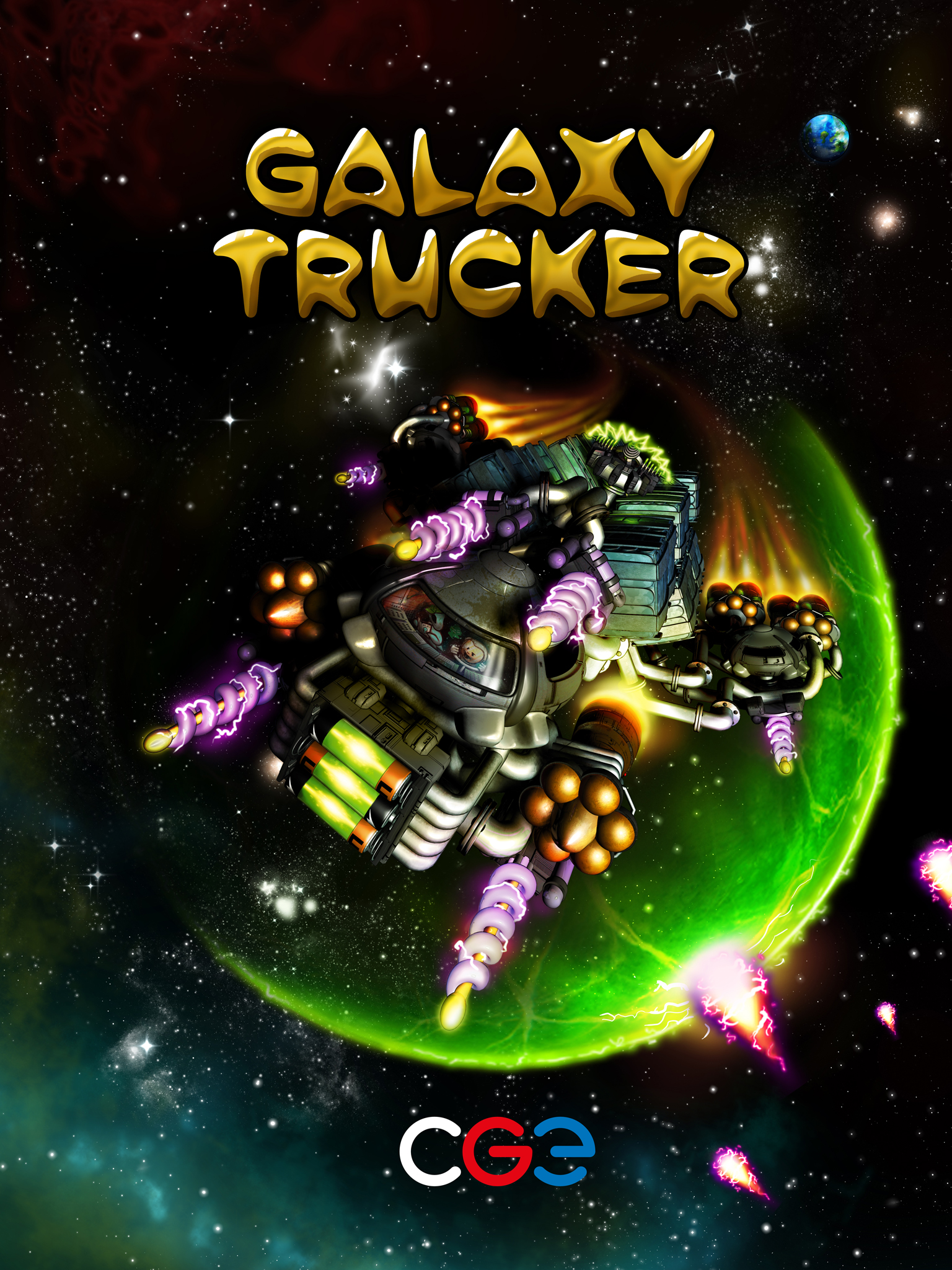 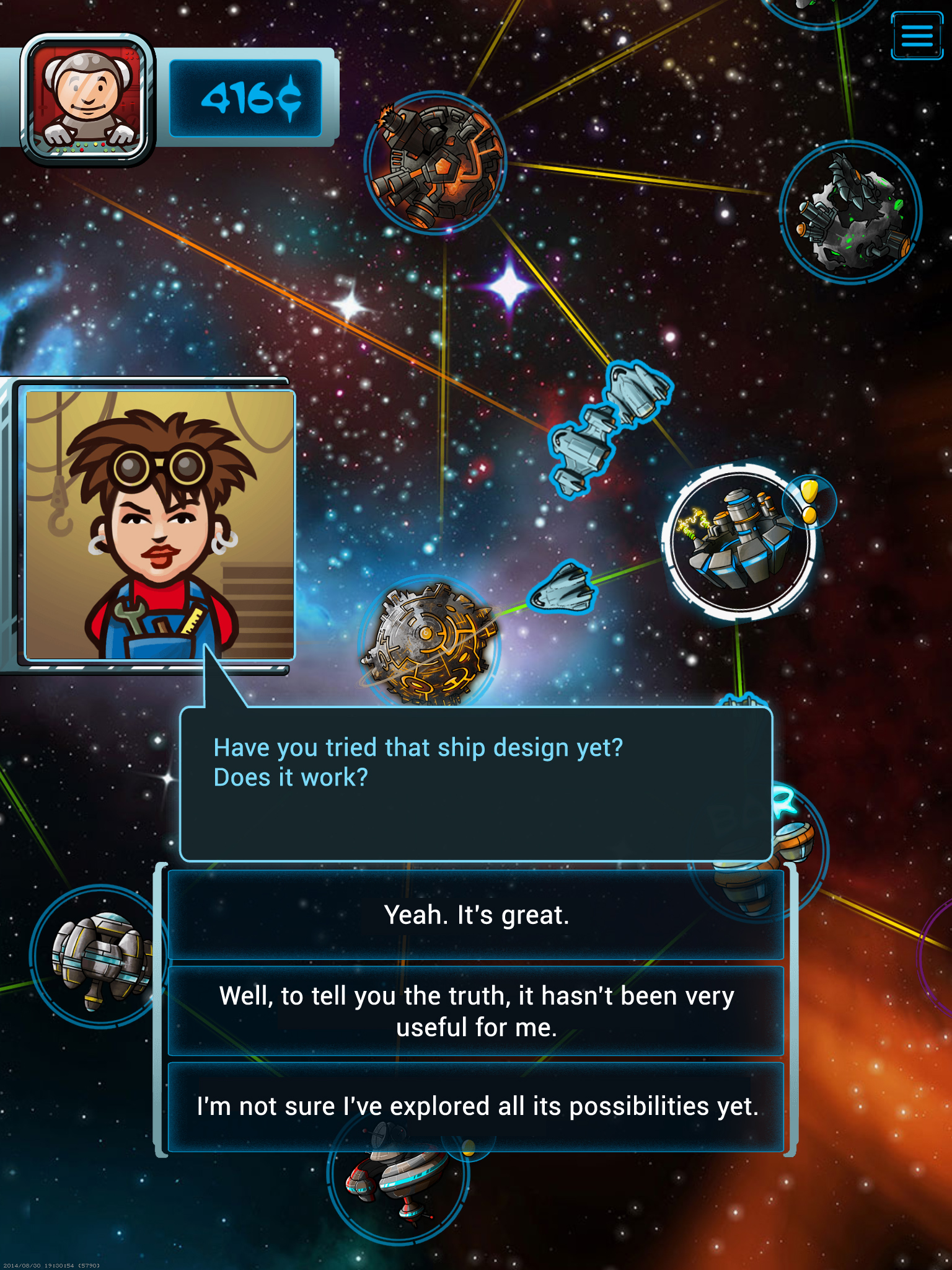 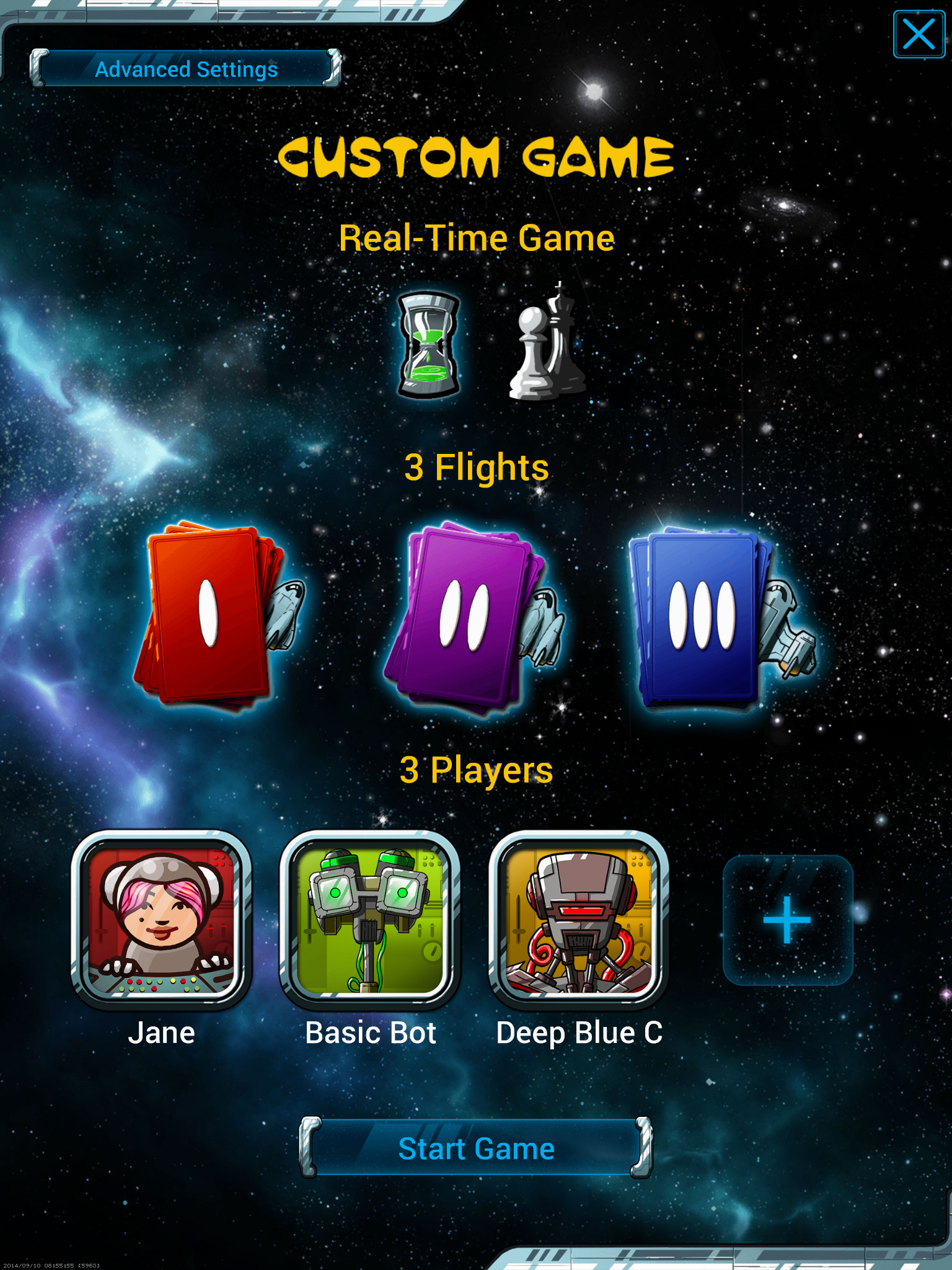 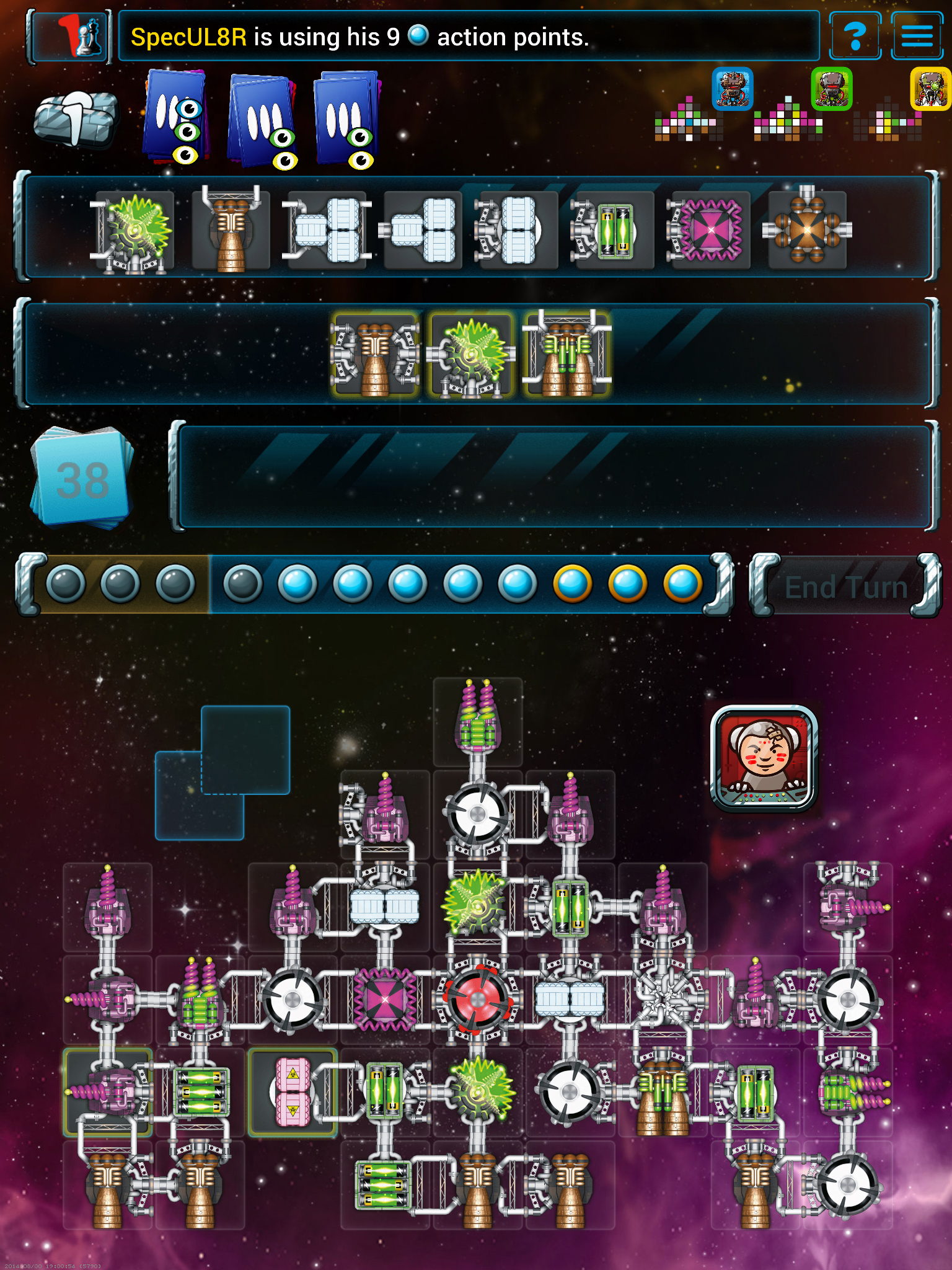 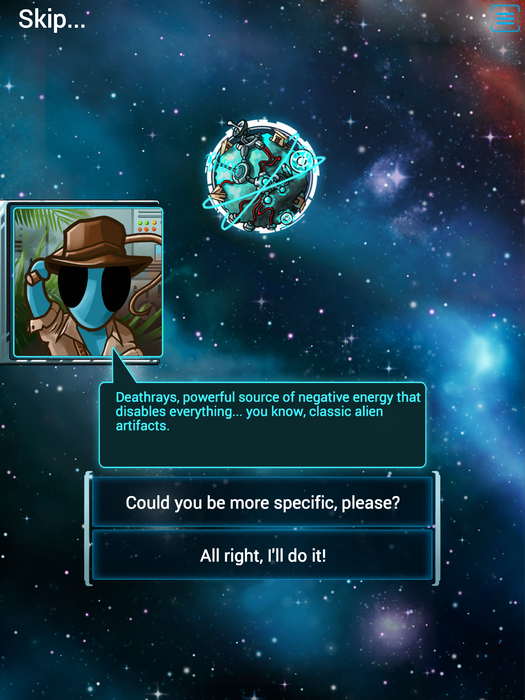 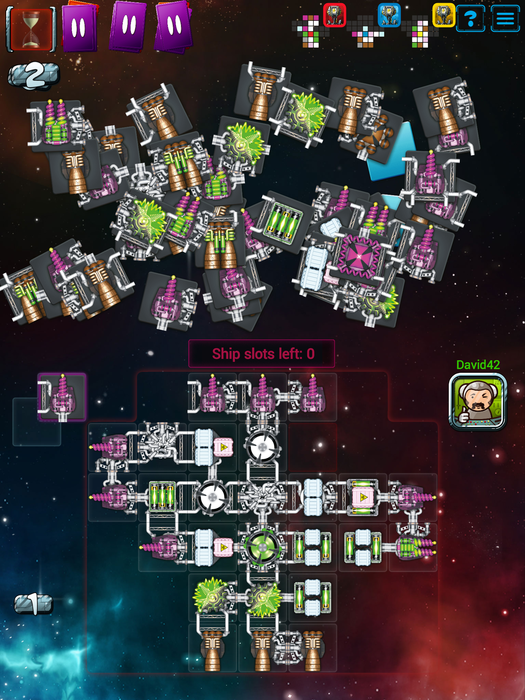 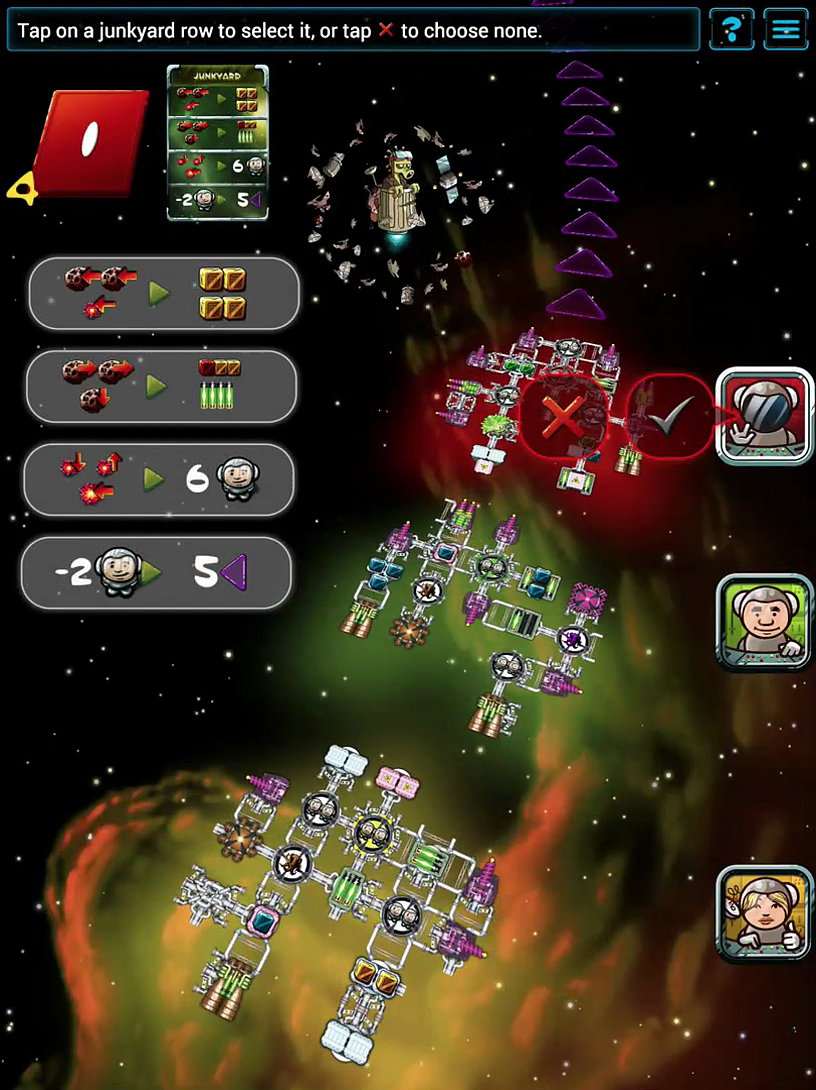 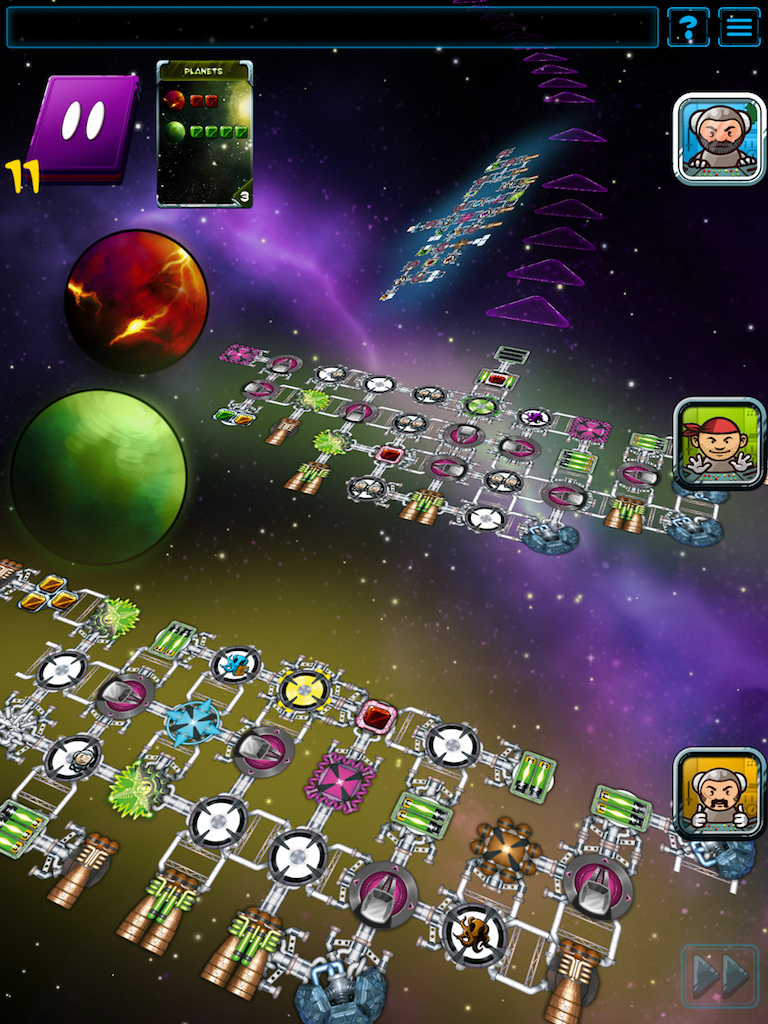 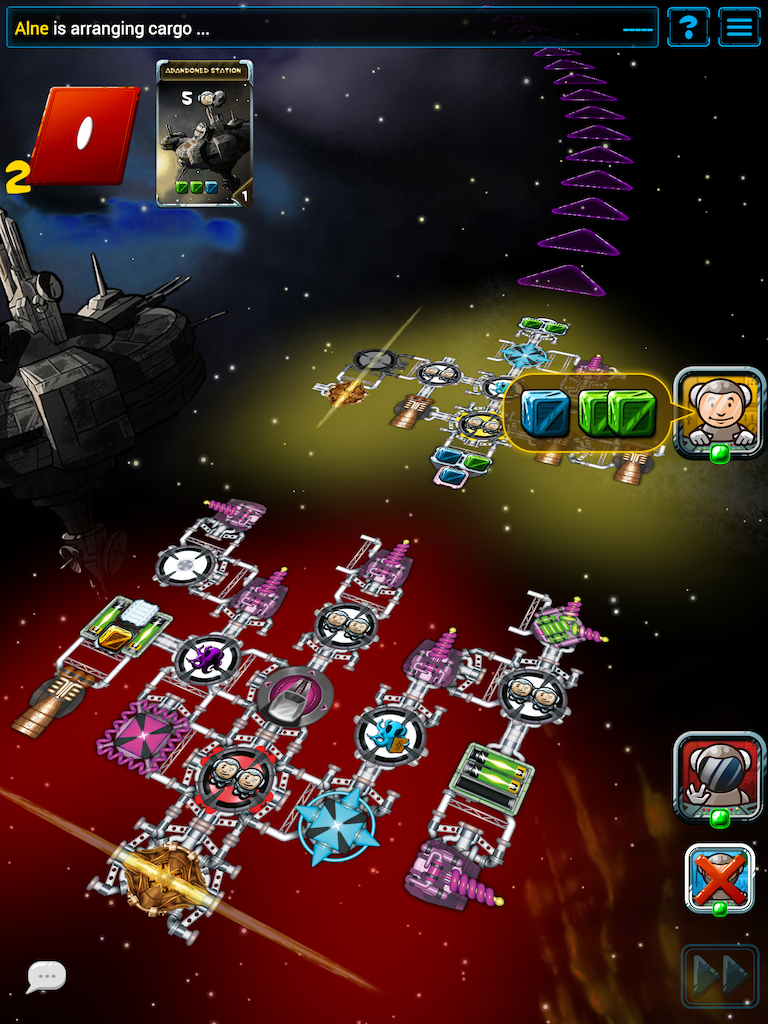 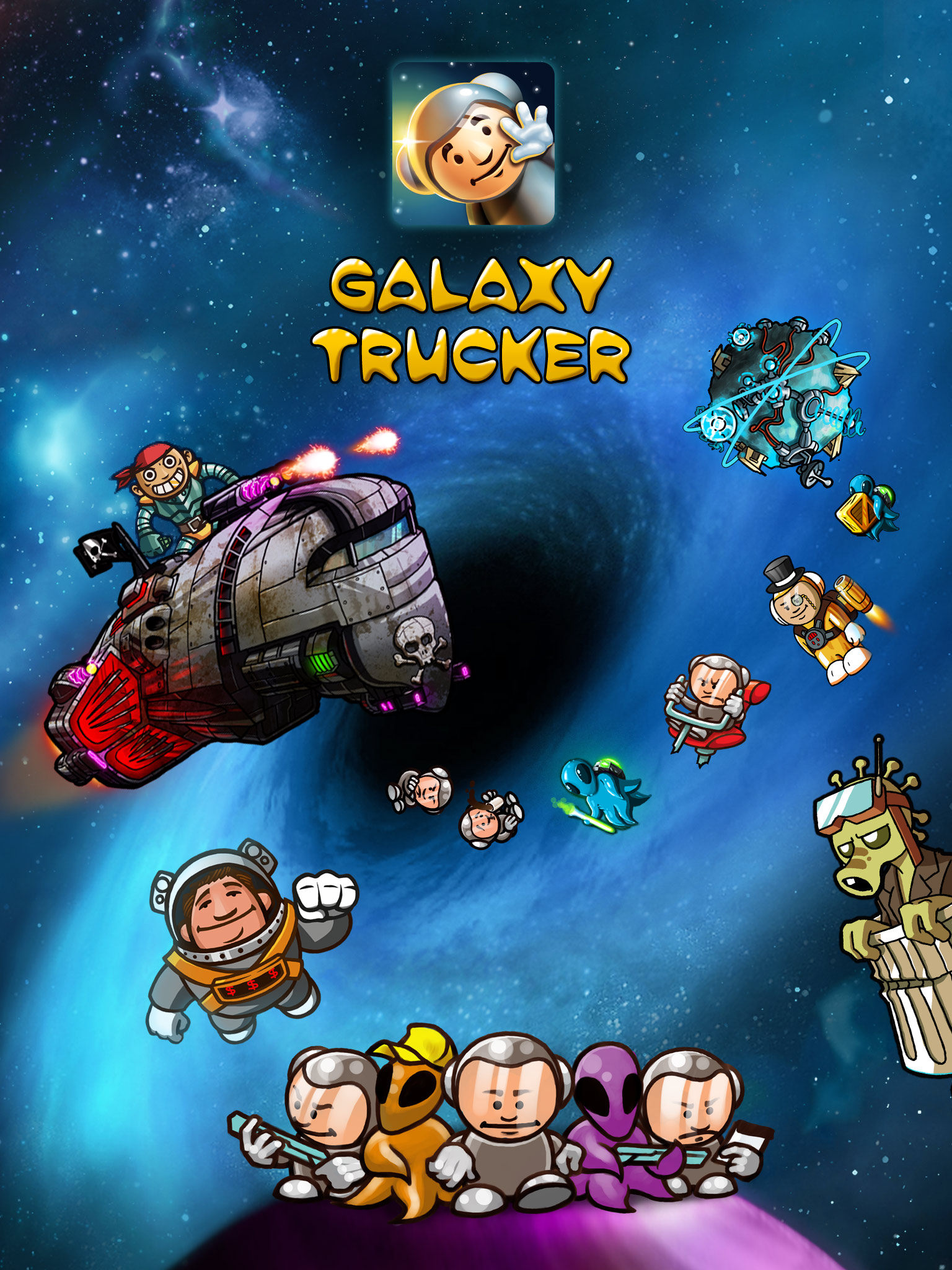 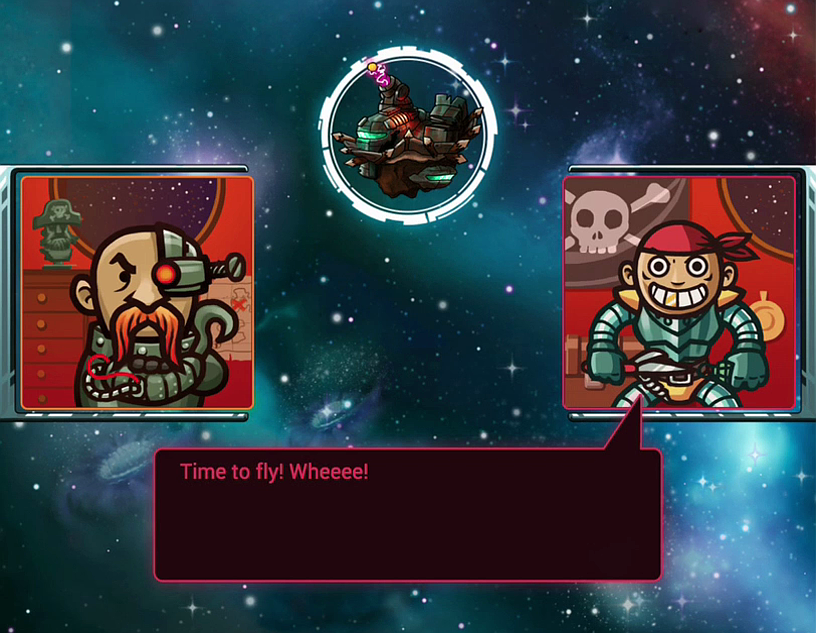 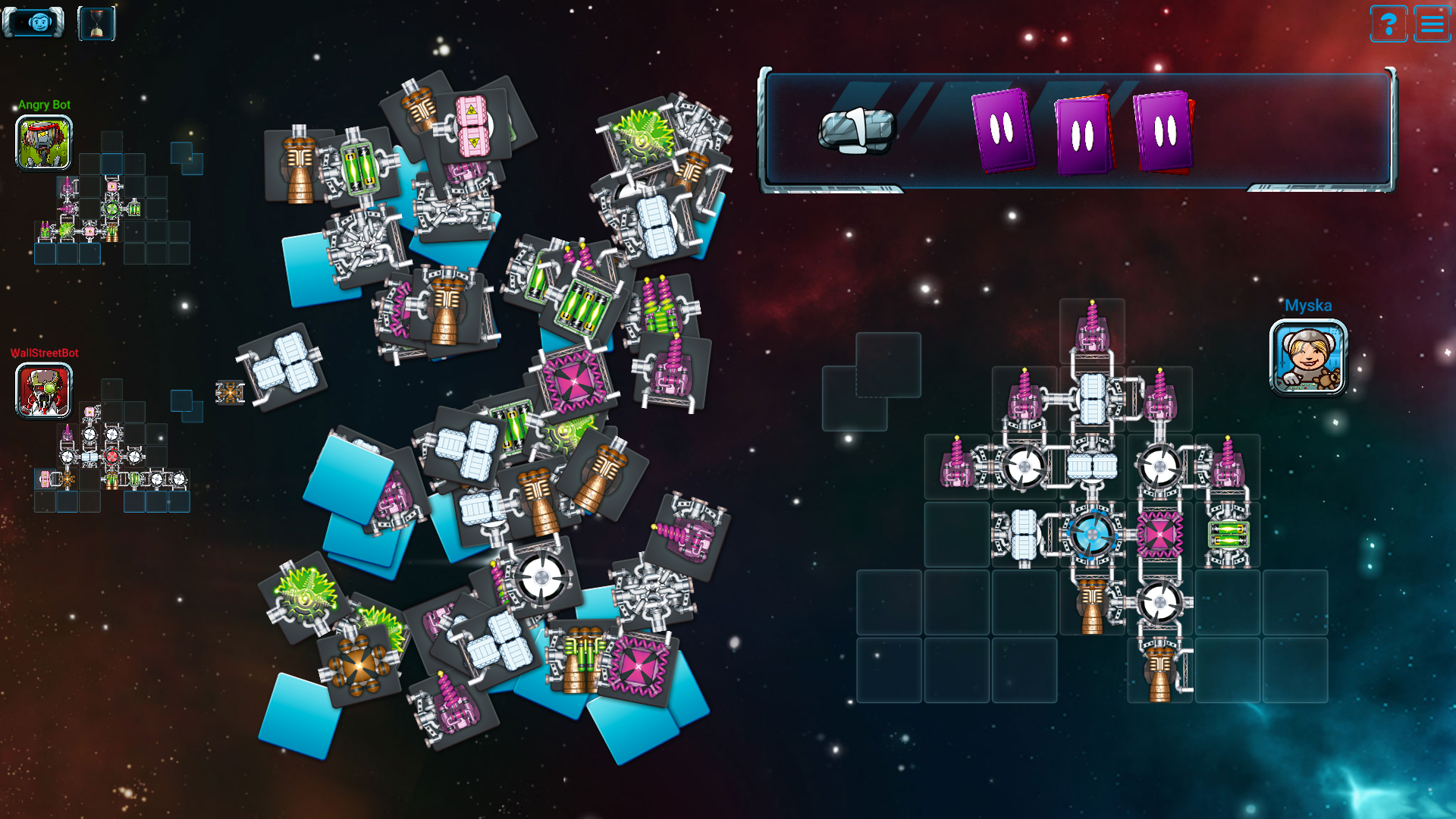 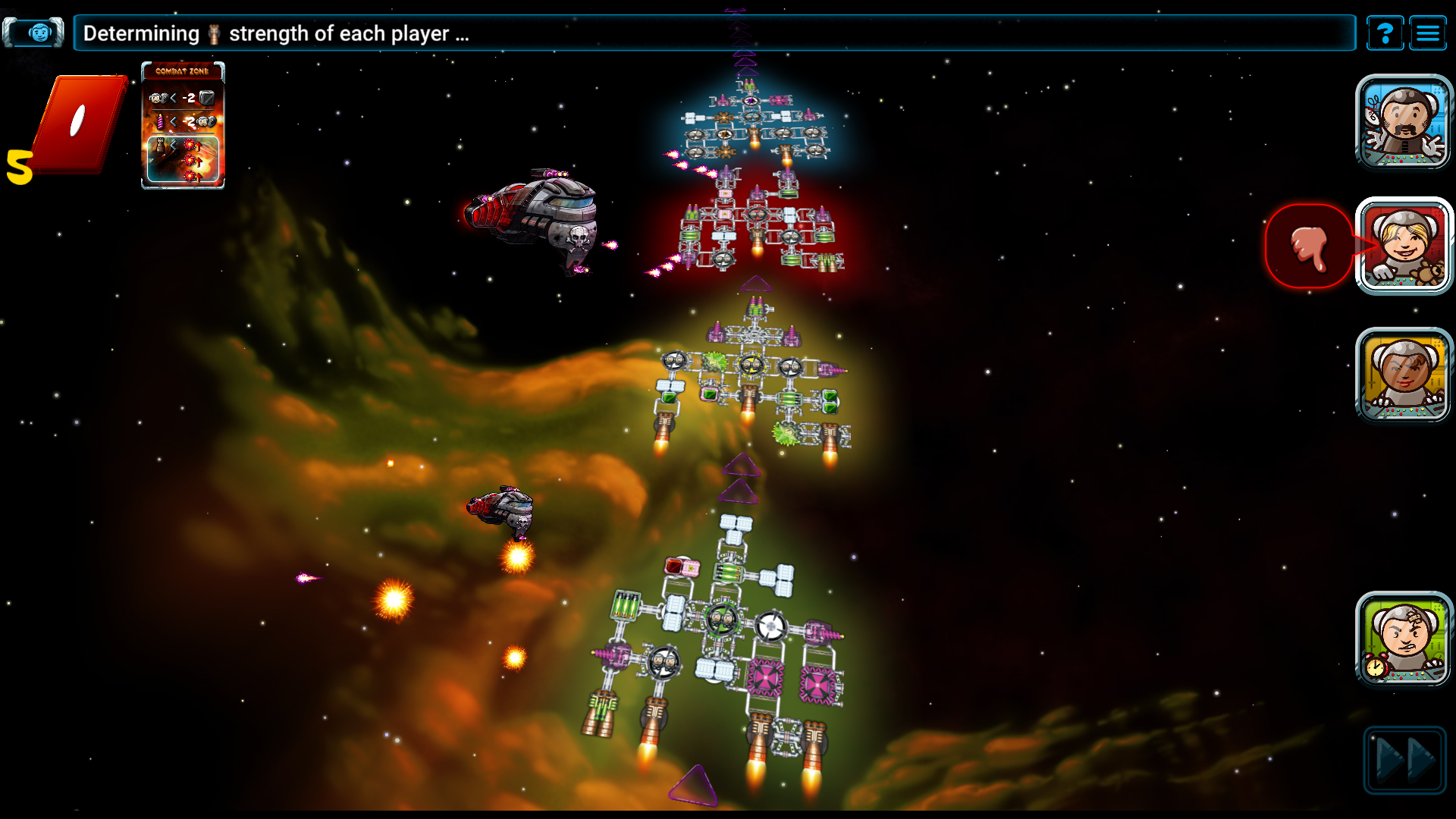 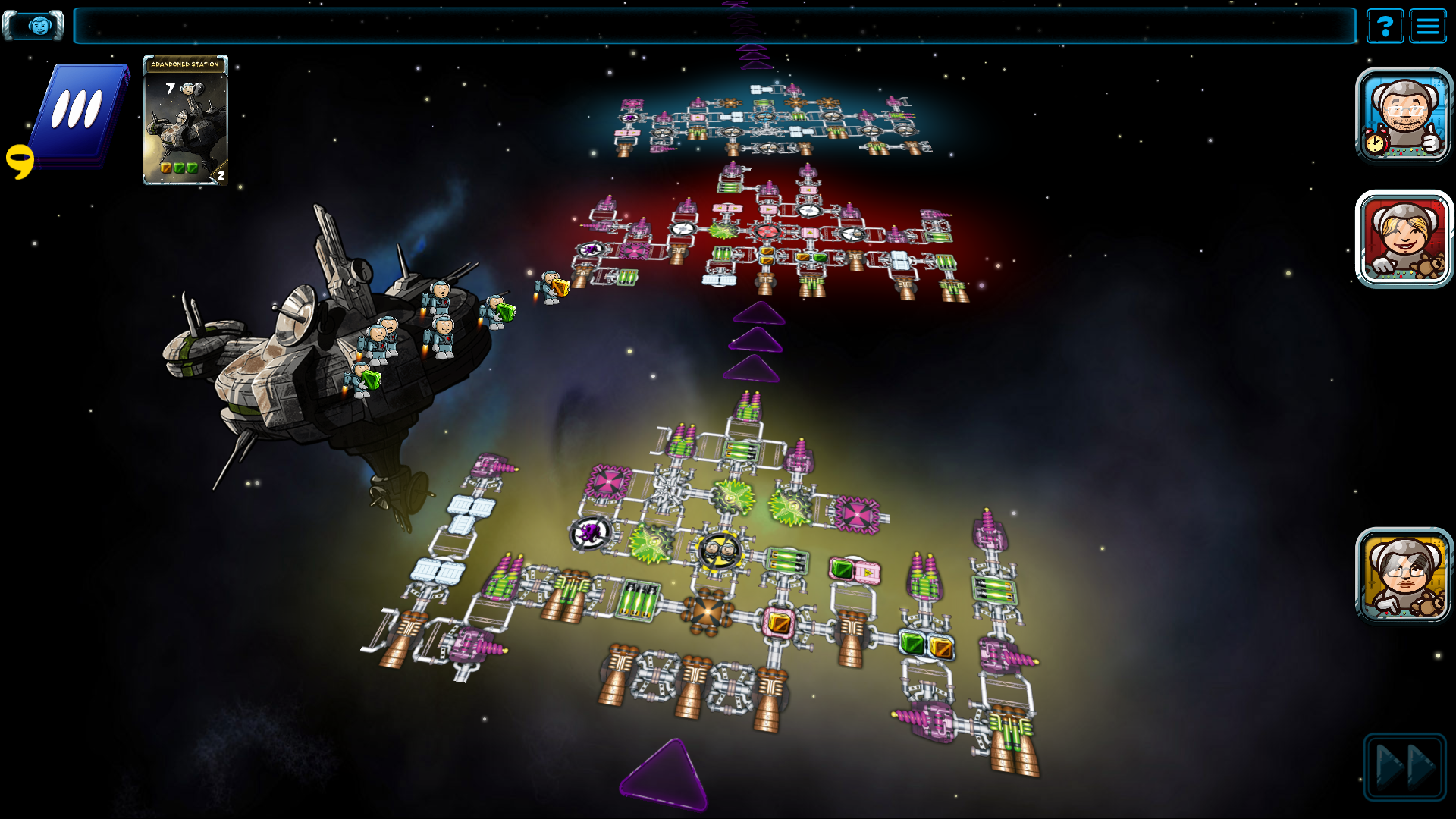 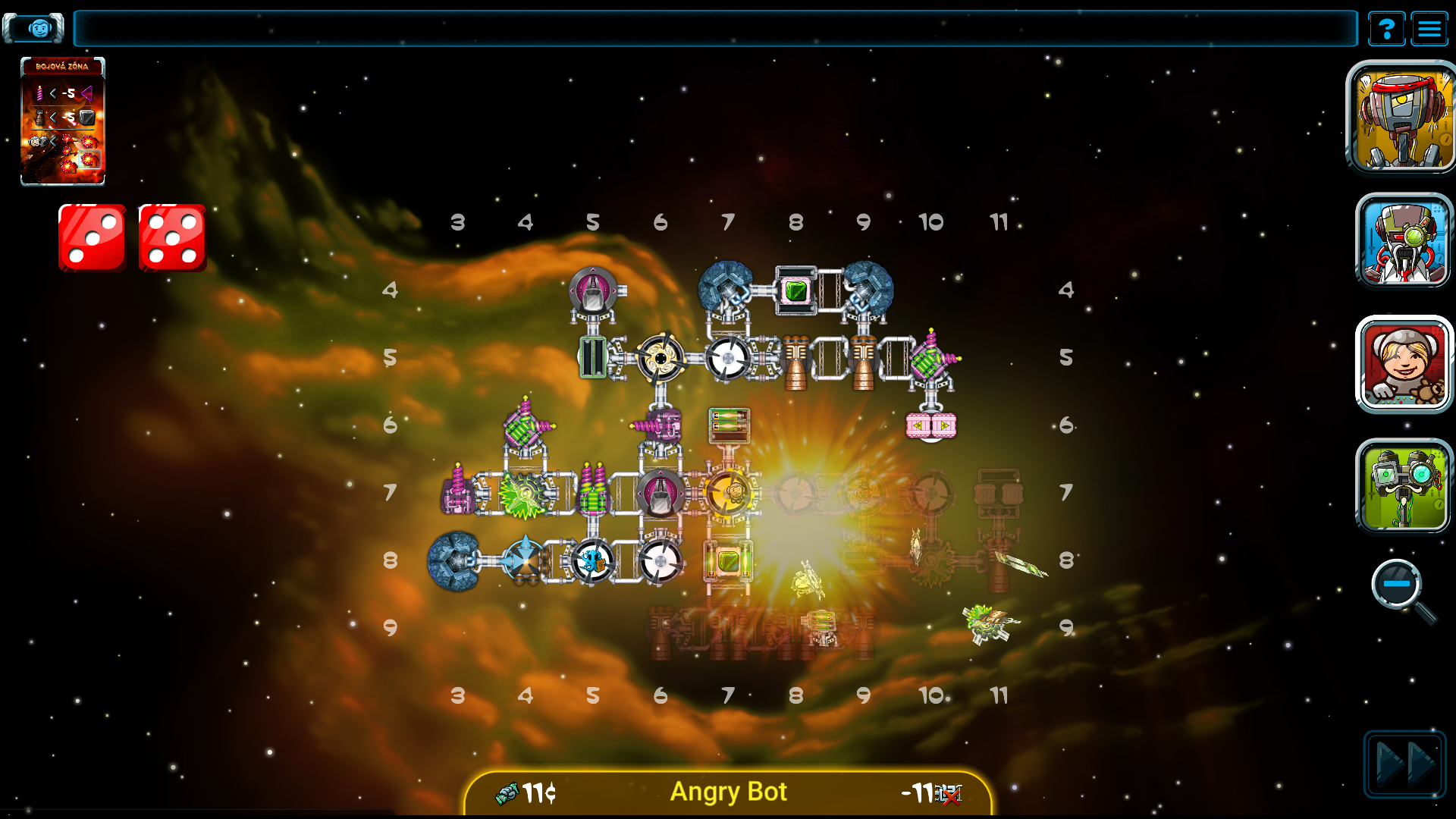 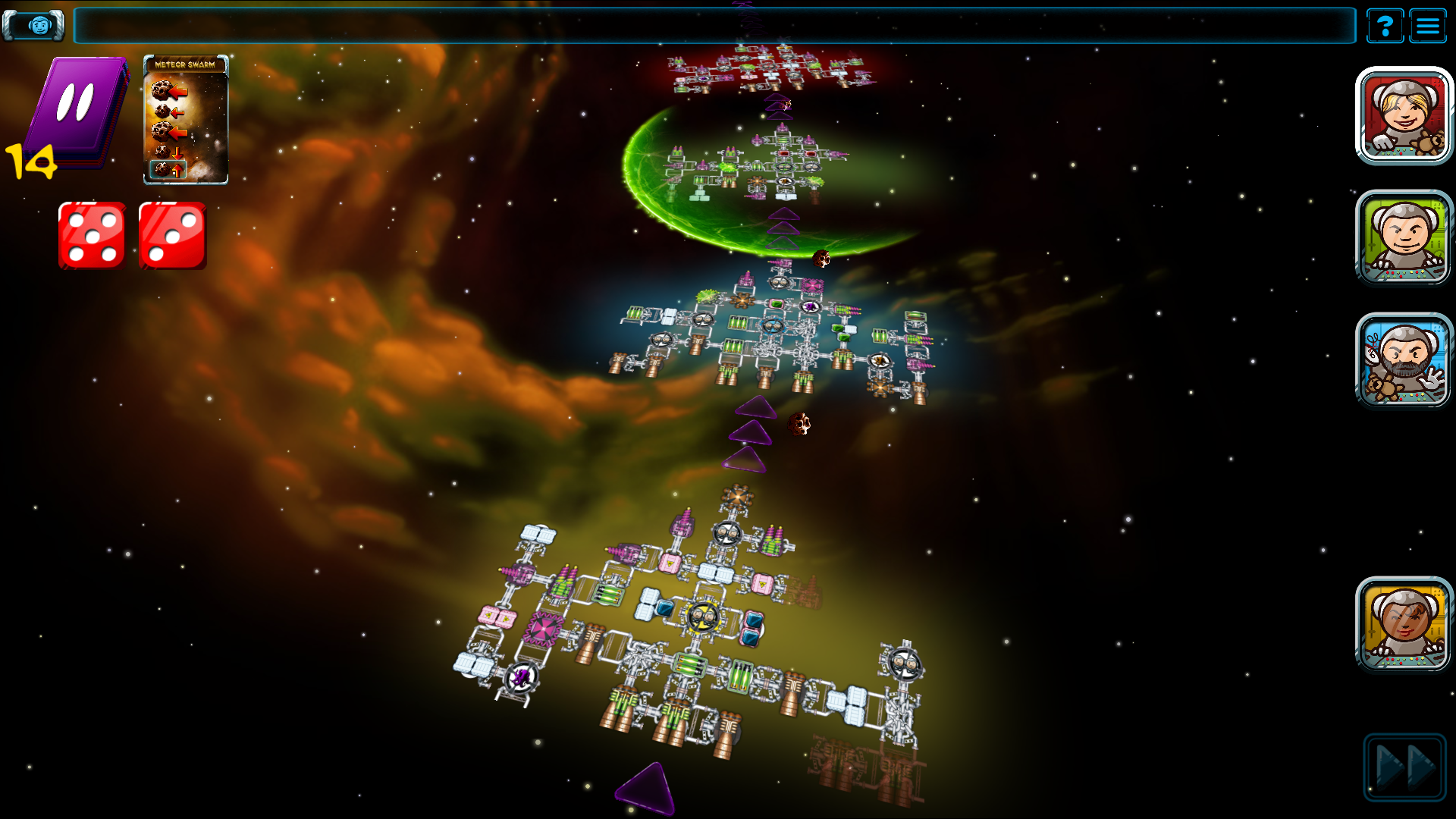 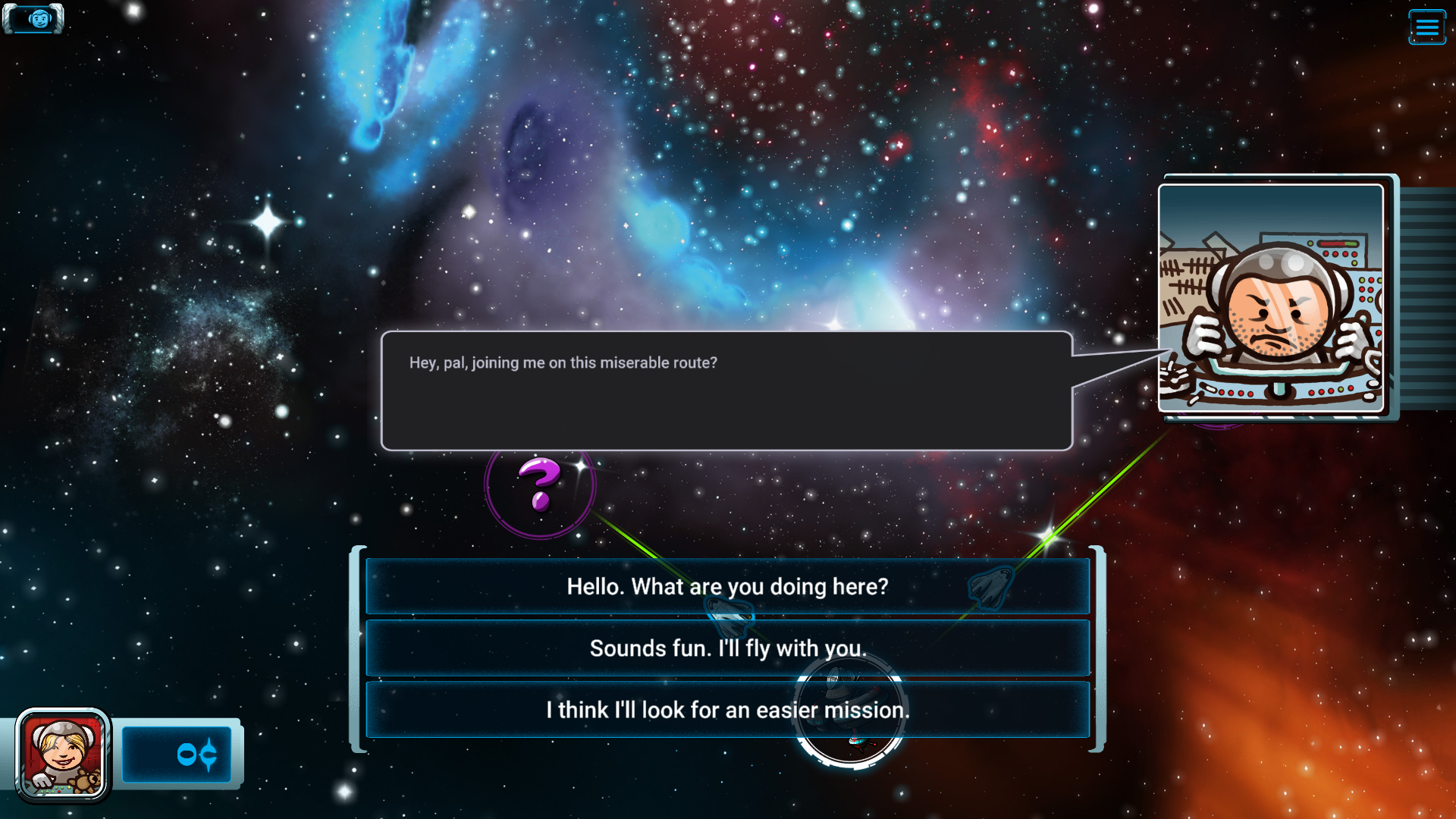 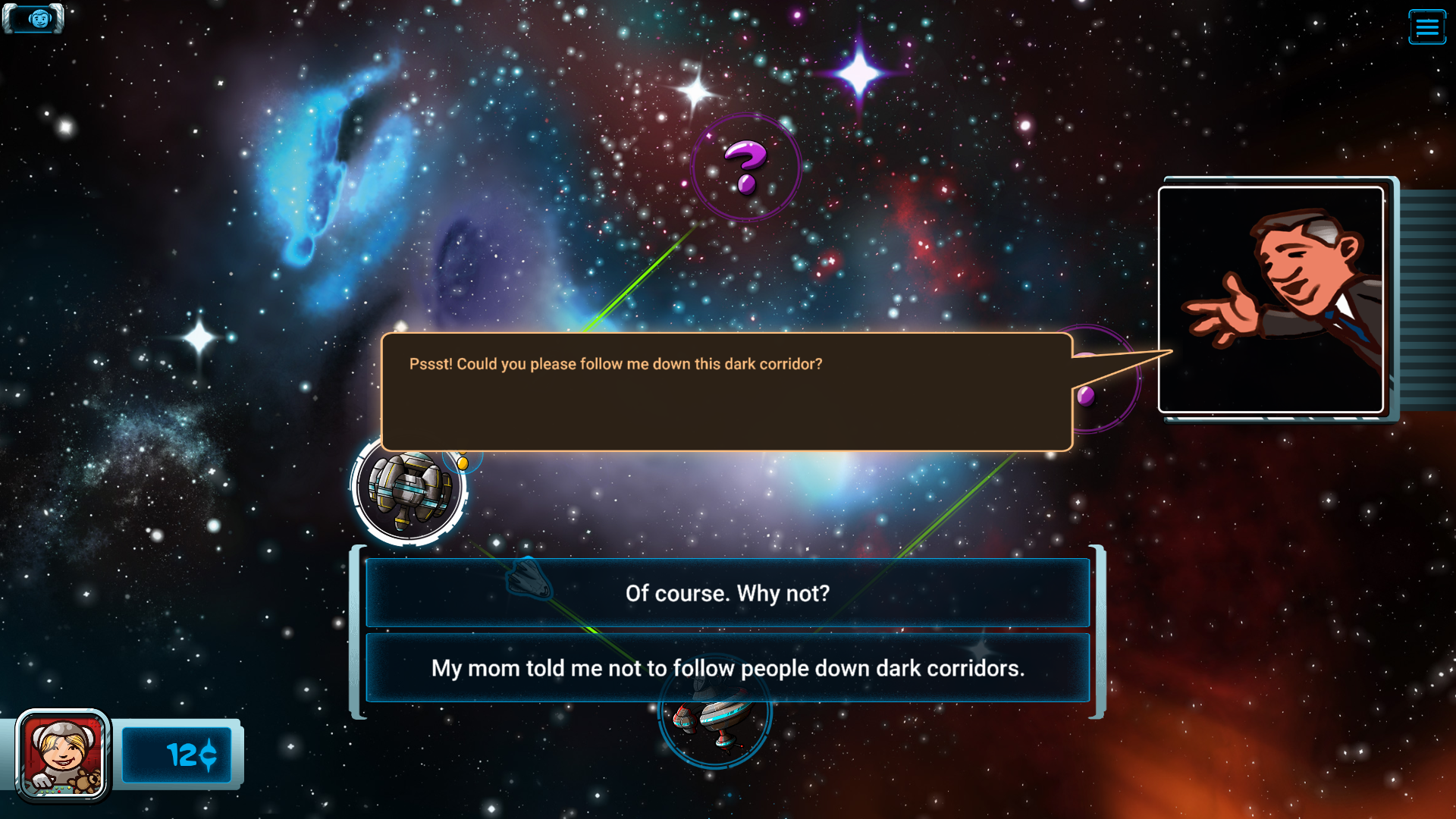 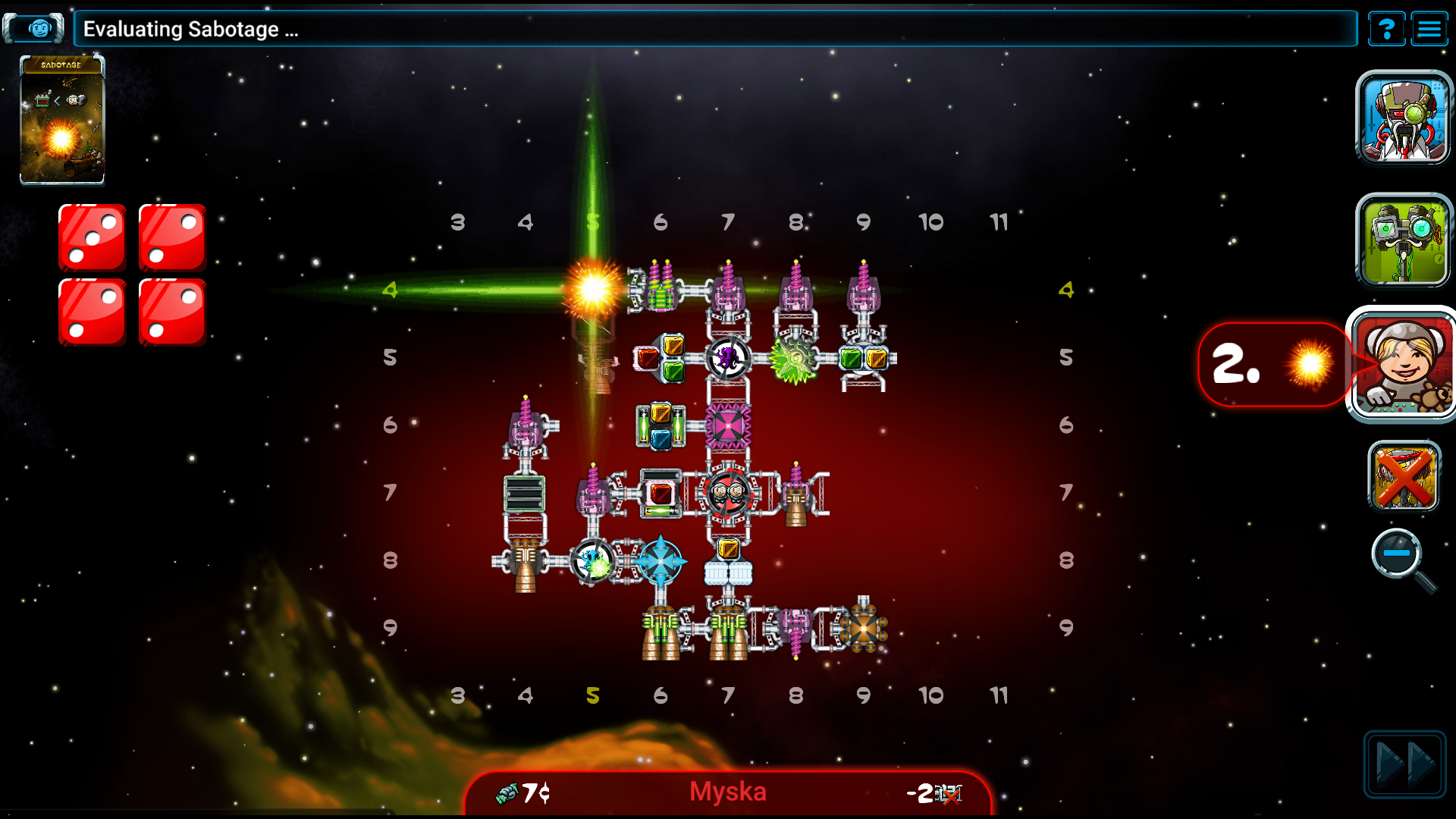 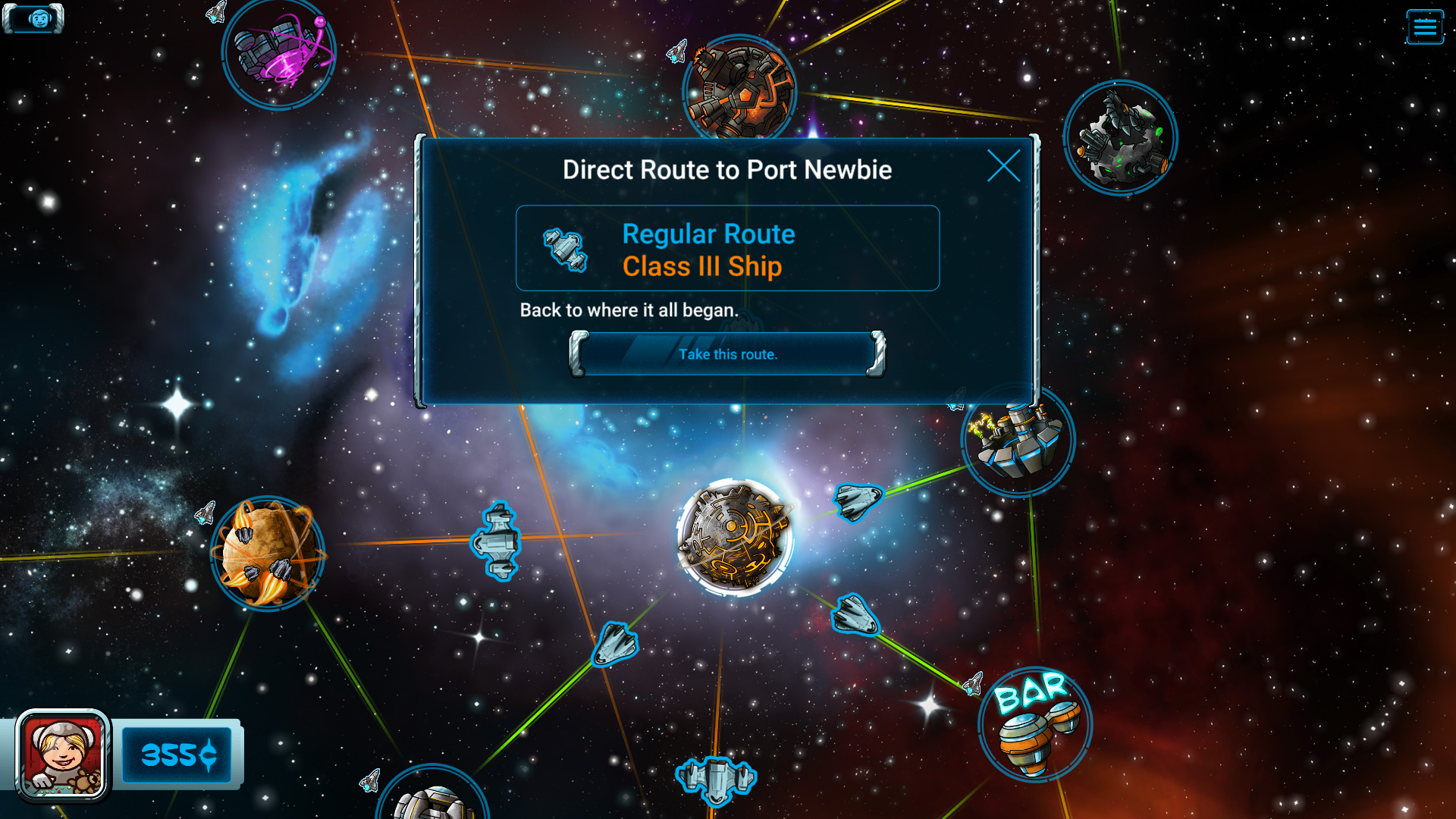 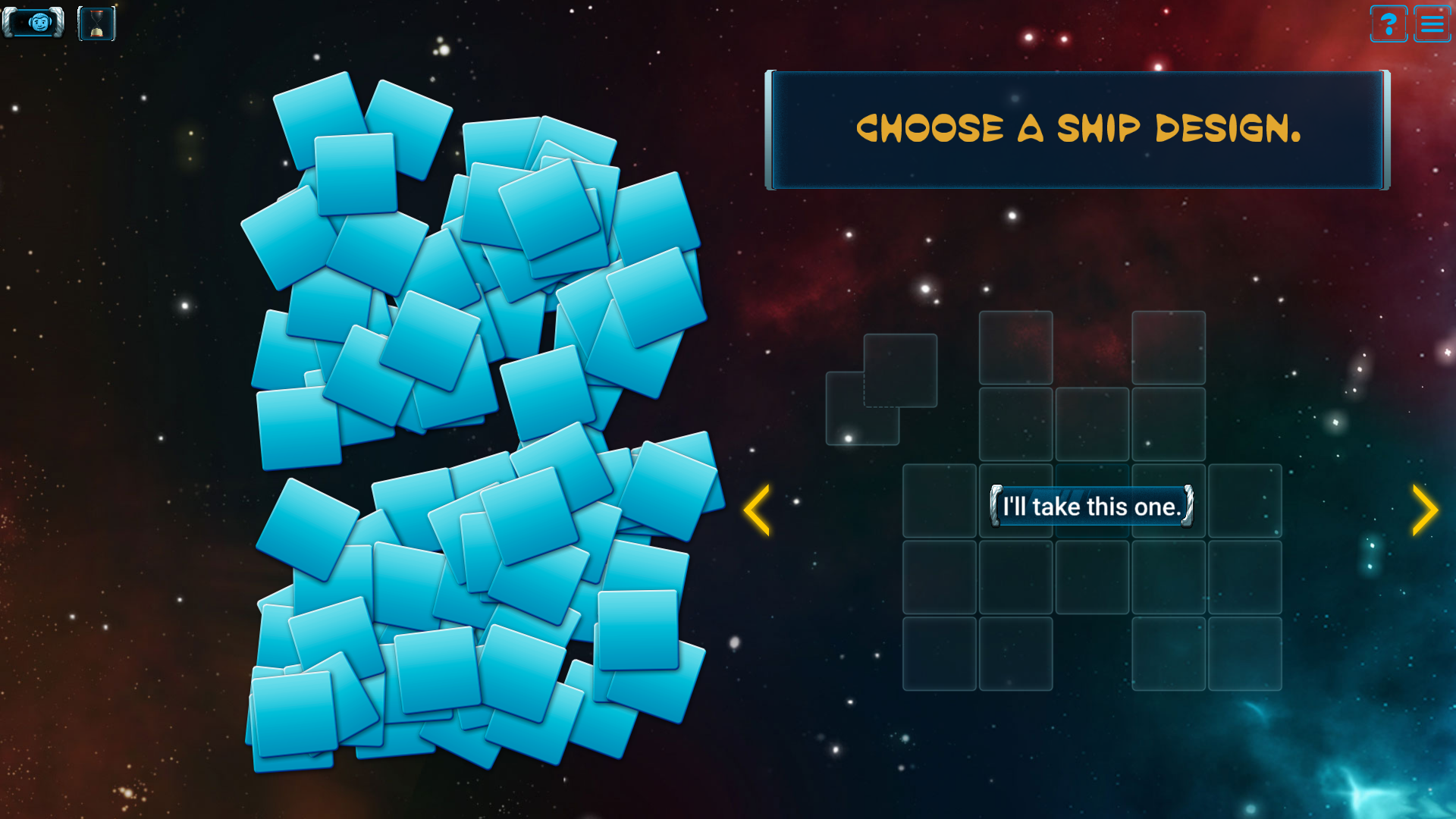 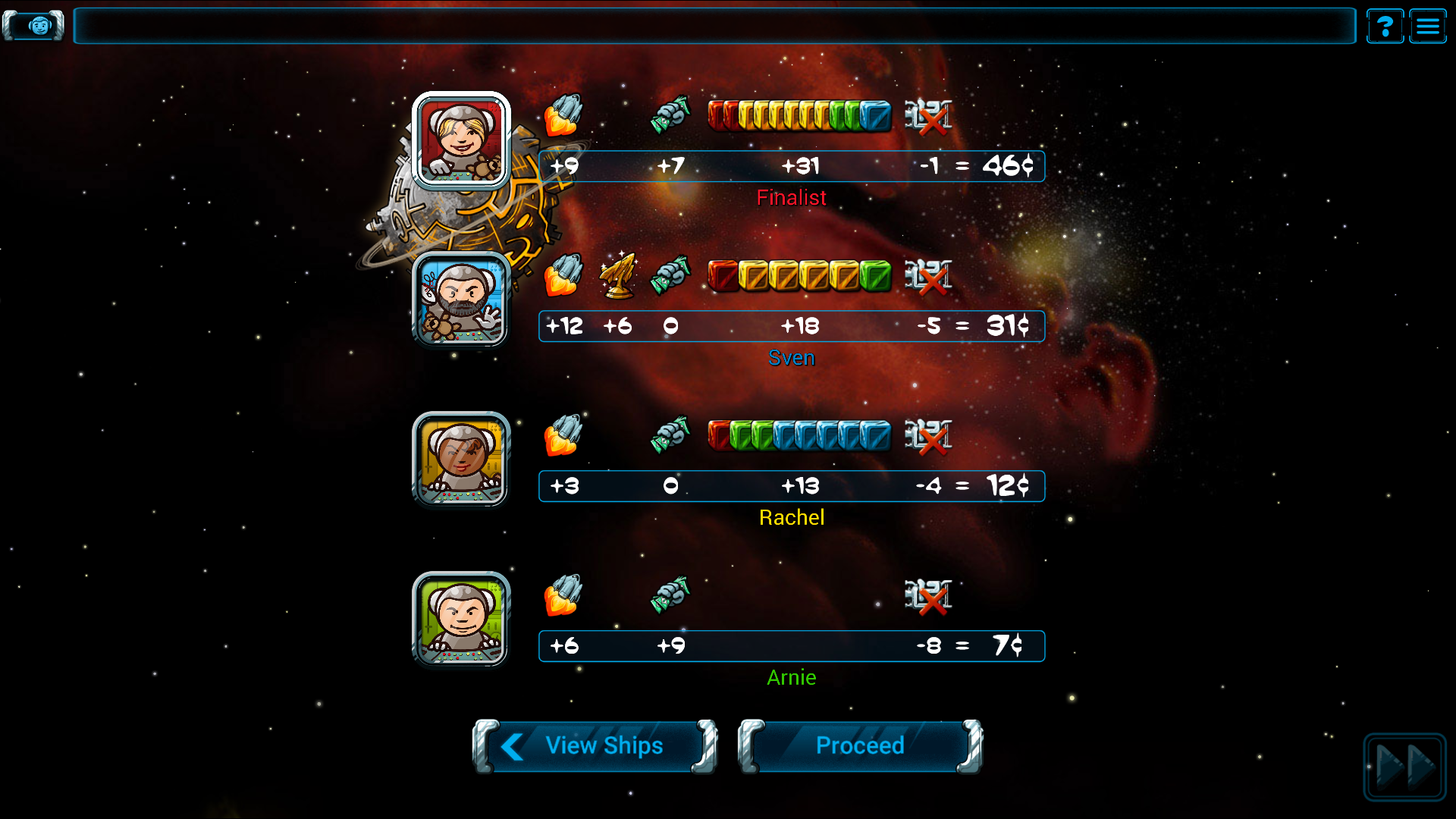 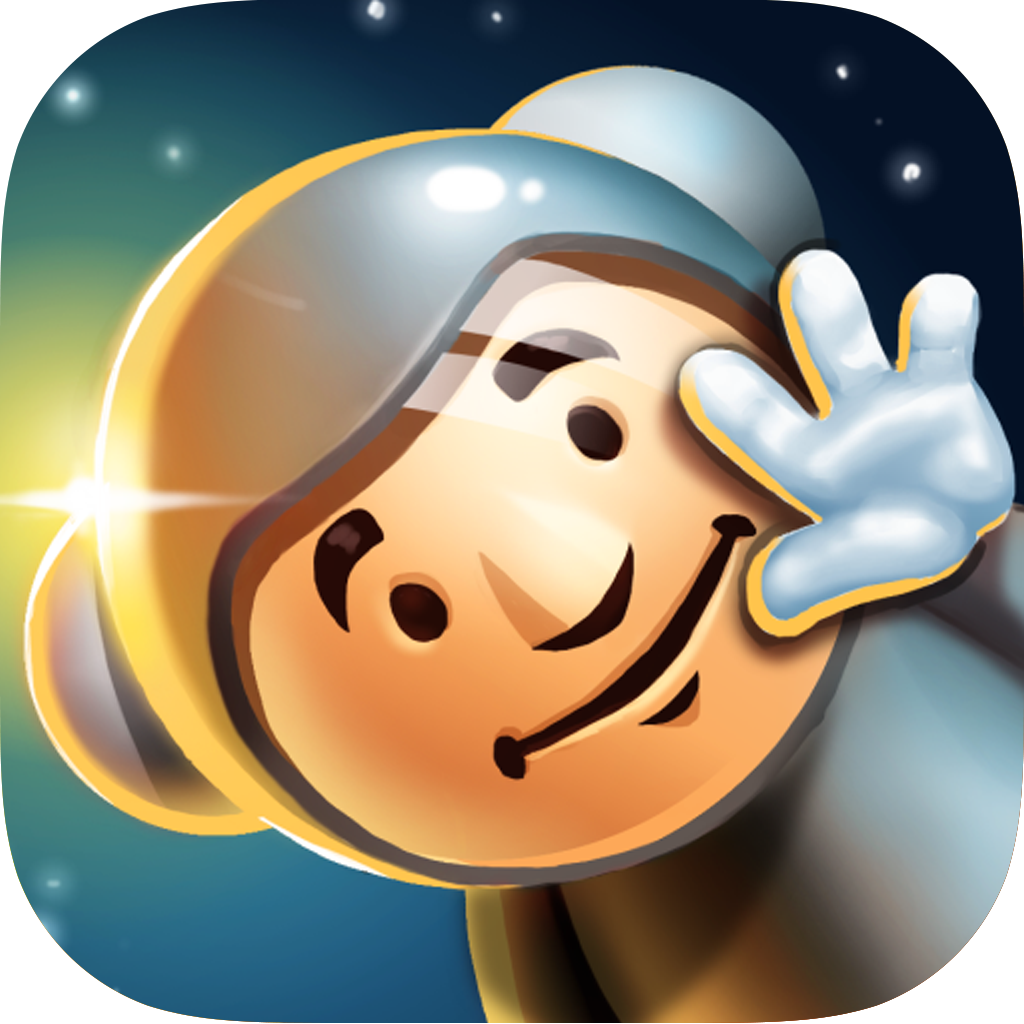 Board Game Geek
Check out the BGG game page at boardgamegeek.com.